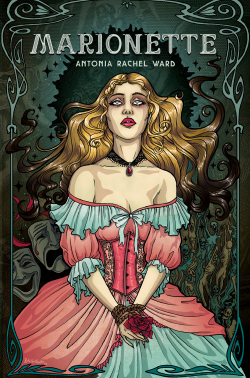 George Dashwood, an aspiring artist, witnesses the séance and fears for Cece. He seeks her out and she seduces him, but she is no longer herself. The spirit controlling her forces her to commit increasingly depraved acts. When the spirit's desire for revenge escalates to murder, George and Cece must find a way to break Rossignol's spell before Cece's soul is condemned forever.